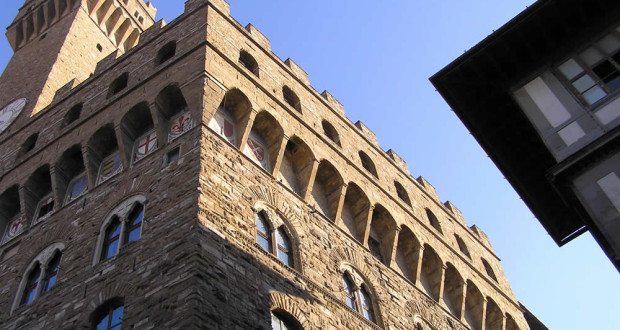 Florence climate: when to go to Florence

The climate of the city of Florence is a mixed climate between the Mediterranean climate and continental climate. The city undergoes marine influences from the Tyrrhenian Sea, which make the winters not too cold, and the continental influences, that are evident in the summer with high temperatures also caused by the city’s position largely surrounded by hills that block the mitigating effect of the winds.

The city of Florence has an average of about 850 mm of rain per year. Rainfall is higher in autumn than ever is the wettest time of year. The month of November is the wettest of the year. The driest season of the year is summer, and the driest month is July. The city has an average of 84 days of rain a year. In November there were on average 10 days of rain per month, while in July, the monthly rain days are only 3. The fog is an event that occurs occasionally in Florence, in a year on average the city have only 27 days of fog.

Snow is a very rare event in Florence, while it is common, from December to March, on the highest mountains of the Apennines surrounding the city.

WHEN TO GO TO FLORENCE

Florence is a city that can be visited at any time of year. Spring, that is the months between April and June are the best to visit Florence and the beautiful surrounding hills, at this time the days are long and bright, the weather is mild and often sunny, the rains sometimes there are but do not create much distress. Summer is a time made of beautiful and long sunny days, but often stifling hot and muggy, especially in July and August, while September is another great month to visit the city. Autumn is the wettest time of year, it rains especially in October and November, but usually in October, if the weather is nice the climate is good. Florence in winter has its charms, the city at this time of year is not overrun by tourists and therefore you can appreciate its beauty more intensely, especially in the many sunny days that there are often even during the winter months.

TABLES OF CLIMATE OF FLORENCE 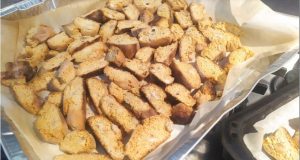 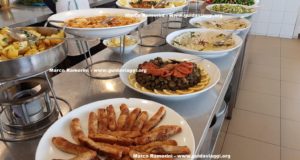 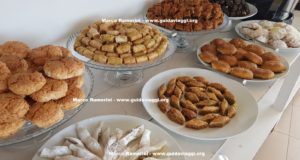 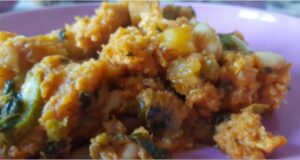 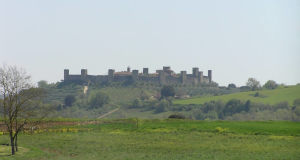