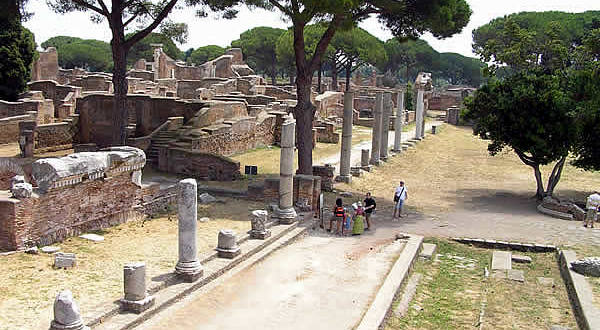 Lazio what to see: the tourist attractions

Posted by: Laura in Lazio 534 Views

Lazio is the region where it is located the city of Rome, Italy’s capital city and the ancient capital of one of the largest and most powerful empires in history.

Lazio, which to the west is bathed by the waters of the Tyrrhenian Sea, bordered to the north with Tuscany and Umbria, to the north-east with Marche, to the east with Abruzzo and Molise, and to the south with Campania. The state of Vatican City, is a small enclave within the city of Rome.

The region is largely made up of plains and hills, its territory is crossed by the river Tiber, the river of Rome, and to the south of its mouth lies the vast drained plain of the Agro Pontino.

o the east of the Agro Pontino are the Monti Lerini, while on the far south of the region are the Monti Aurunci, beyond these mountains is the Liri Valley. Even more to the east, towards the border with Abruzzo are the Apennine mountains, with the Monti Ernici, the Monti Simbruini, and the Monti Càntari. Are all mountain massifs with mountains over 2,000 meters high, the highest mountain is the Monte Viglio (2,156 meters). Further south, on the border with Abruzzo and Molise, rise the Monti della Meta (Monte la Meta (2,242 meters), Monte Petroso (2,249 meters) but located beyond the border of Abruzzo).

In its central part Lazio is wedged between Umbria and Abruzzo up to border with Marche. In this area of the Apennines there are the Monti Reatini with the majestic Monte Terminillo (2,217 meters) and to the east on the border with Abruzzo and Marche thereare the Monti della Laga, where is Monte Gorzano (2,458 meters), which it is the highest mountain of Lazio. 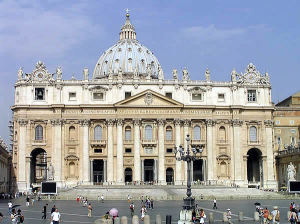 To the north of Rome are some ancient volcanic relief as the Monti della Tolfa, the Monti Sabatini, the Monti Cimini, the Monti Volsini. The calderas of some of these volcanoes were filled with water going to form several lakes such as Lake Bolsena, Lake Bracciano and Lake Vico.

The Lazio coast is mostly low and sandy, only on the far south, at the small promontory of Circeo and Gaeta to the coast becomes high. Off the southern coast lies the archipelago of the Pontine islands which includes the islands of Ponza, Palmarola, Zannone, Gavi, Ventotene and Santo Stefano.

Lazio what to see: the tourist attractions

Lazio is the Italian region where it is located the city of Rome, the cradle of ancient civilizations and the capital of an immense and organized empire, which stretched from England to Mesopotamia, from the Crimea to Morocco. Lazio is a land rich in art, culture and natural beauty.

The beauty of Lazio are not limited to the beauties of the city of Rome, but are also represented by other beautiful cities and historic towns such as Viterbo, Sutri, Tuscania, Alatri, Ferentino, Civita Castellana and the villages of the so-called Castelli Romani, as Frascati, Ariccia, Castel Gandolfo, Rocca Priora, Albano Laziale and Velletri.

Also interesting are the natural scenery of the Apennines, the area of the volcanic lakes and the sea coast on the Tyrrhenian with the Pontine islands and the Circeo National Park. 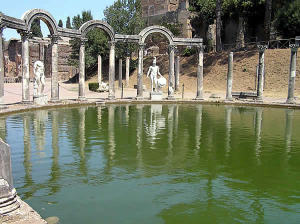 UNESCO has added four locations of Lazio in the list of World Heritage sites (which become five if you also include the Vatican City):

Also slated to be included among the UNESCO sites are: 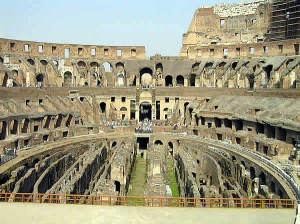 The interior of the Colosseum, Rome, Lazio. Author and Copyright Marco Ramerini 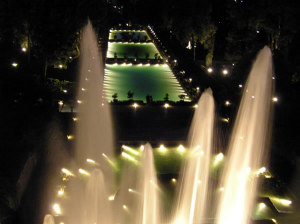 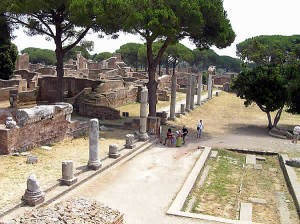 Booking.com
2016-03-17
Laura
Previous: Capri: the jewel island of the Gulf of Naples
Next: Lombardy what to see: the tourist attractions