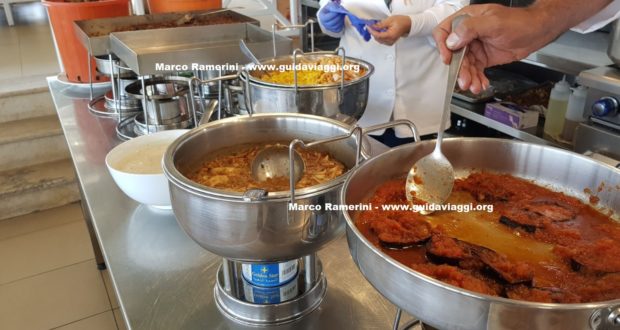 The Panzanella Tuscan recipe is a dish that belongs to the traditional Tuscan cuisine.

The Panzanella Tuscan recipe is the poor dish par excellence even if today it has become a delicacy and one of the characteristic dishes of Tuscan cuisine.

Panzanella is prepared exclusively in the summer season, is consumed cold and the ingredients are those of the season and that is tomatoes, basil and cucumbers.

Panzanella belongs to the category of appetizers but more and more often it is a unique dish enriched with ingredients such as tuna and eggs.

The recipe of Panzanella, called in other places, pan bagnato, pan molle, has been appreciated by world famous artists, such as Boccaccio, who called it “pan lavato”, by famous Florentine painters such as Bronzino who even dedicated some rim.

Prepare the vegetables, wash and cut into slices.
Take the tomatoes, divide them in half, remove the seeds and the liquid inside them.
Take the slices of bread ( if you prefer to remove the bark), put them in a bowl and wet with a little cold water.
Let it rest for 15 minutes.
Then squeeze the slices of bread well, the crumb must become almost dry.
Then pour the bread crumbs into a bowl, seasoned with salt and add the rest of the vegetables already prepared.
Finish with some roughly chopped basil, season with salt, pepper and Tuscan extra virgin olive oil.
Mix everything with care.
Then, you can put to rest in the refrigerator for a few hours.
Before serving, add a few drops of vinegar.
If you want, you can make this dish more hearty you can add to Panzanella also drained tuna, capers, and boiled eggs.
If you don’t like the taste of cucumber you can replace it with celery.

One of our readers, Santina Pasqui, kindly sent us her traditional recipe of Panzanella as it was and is prepared in the Val di Chiana Aretina:

Panzanella consists of a few simple ingredients found in poor kitchens of the past.

Stale bread soaked in water, squeezed and crumbled in a bowl, not too ripe tomatoes, which must be eliminated water and seeds cut into chunks, red onion previously left in water to lose the bitterness cut into slices, a handful of chopped basil leaves .

Let the panzanella rest in the fridge for at least a couple of hours before consuming it. 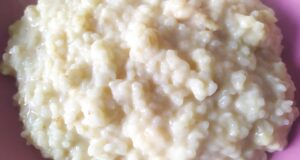 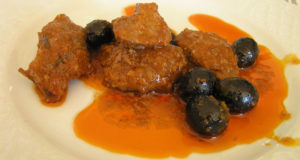 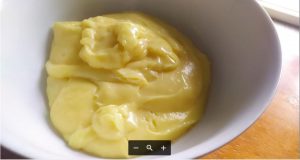 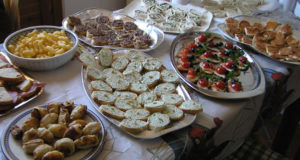 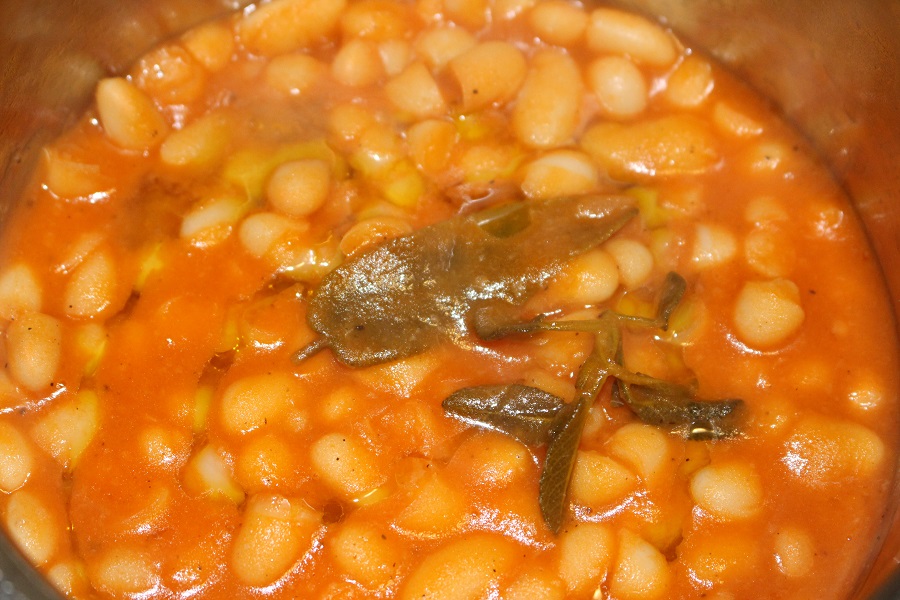 Questo post è disponibile anche in: Italian The Recipe of fagioli all’uccelletto can be both ...